Spending long weeks sitting at home can be a task hard to accomplish, especially for a traveller. And so although I try to obey the rules and stay inside most of the time, there were a few times when I couldn’t resist and set off on a little trip. Unbeatably the best one was to Paldiski with Juan, my friend from Mexico.

We met early in the morning at Tallinn’s railway station and sat on a train to a port town we found on the map of Estonia but knew nothing about. Except for two other passengers, the wagons were empty. Even a ticket inspector, from whom we wanted to buy tickets, rather stayed home and so we went both ways for free.

As we passed through the wooded landscape, we caught a glimpse of first snowflakes, foreshadowing what was about to come soon. Once in Paldiski, we went further up to the tip of the peninsula, from a port to a remote seacoast. And there it came – a heavy snowstorm all of a sudden, which turned everything white in just a moment. It looked quite apocalyptic. As if we and the few people we met were the last survivors on Earth.

Having snowball-fought enough and built a snowman with a stylish seaweed fringe, we came back to the town and had lunch in the only restaurant that was left open. 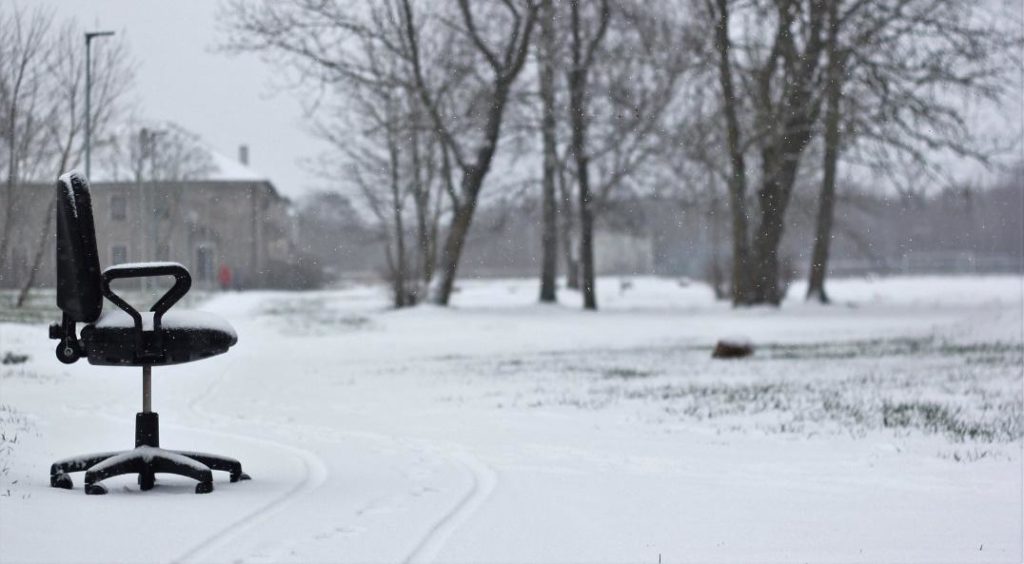 On the way from Paldiski to Kloogaranna, where we headed next, the snowstorm ceased and got exchanged with the sun. Along the rails, pointing us in the right direction, we found several houses half or almost completely fallen apart. Roofs lying on the floor, windows shattered, evidence of former inhabitants or recent visitors scattered all around. That made us fantasize about possible stories behind these buildings. To whom could they belong, what could have happened to these people? 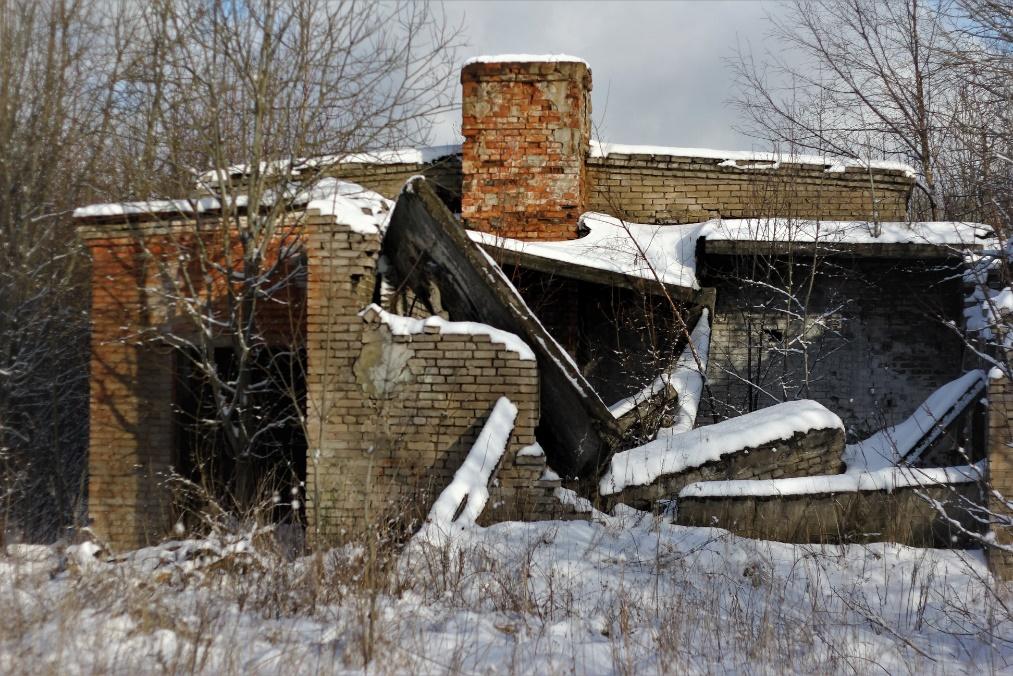 As we walked on, the sun was going down, and sneakers that I put on that morning in naïve anticipation of springy weather got soaked through and frozen. Luckily, we caught the last train back to Tallinn and survived in full health. And now with all the great memories we are perhaps more immune to the danger of the virus running around the globe.

Stay healthy and safe and if possible, let out your inner traveller every once in a while, even if only with reading through our articles. 🙂

This article was written by Míša Dlouhá and captured by Juan Pablo Ortiz.