Skip to content
There are very few verbs that imply physical movement more than the verb to travel. Travelling is, essentially changing your physical location, going from, usually, somewhere known to a place unknown. In fact, very few things sound more fake to me than writing about a place you have never been to, and still, I’m about to write to you about Cuba, a country I’ve never set my feet on. Why? Because on this not-so-cold winter, I’ve found my mind visiting Havana and meeting its youth. 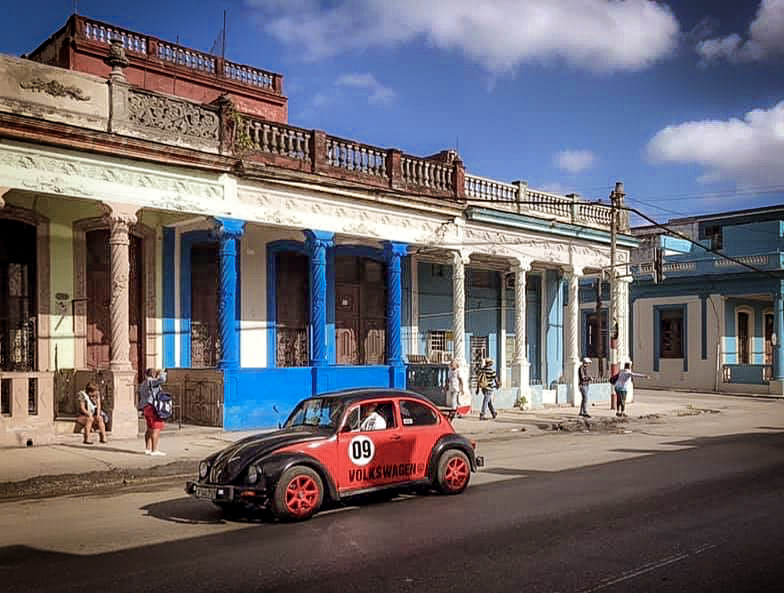 Some of you may be already aware of the fact I was born in Spain, but move up north many years ago. First, momentarily, to Norway, while I was still studying and then, once I started my project Vivir Europa to places like the United Kingdom or Belgium, ending up in Estonia, my home for the past five years. 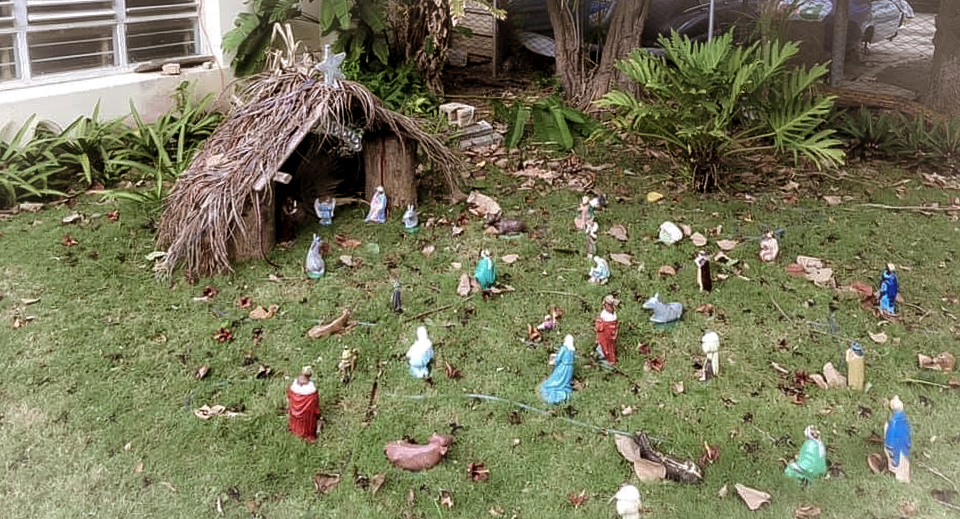 Still, winters can be too long and dark, and so, I fly back home most years for a long stay. It can be a couple of weeks or a couple of months. Getting my body ready again for more sun denial in the higher latitudes. 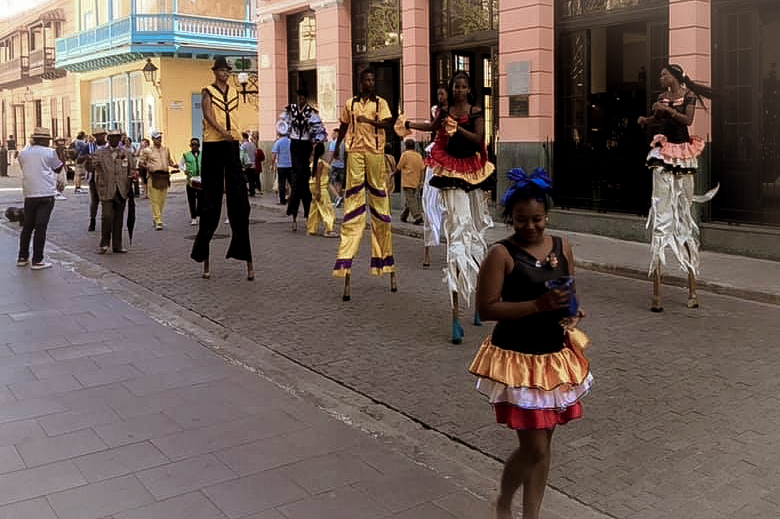 This winter was no different, but family-related issues have kept my soul cold, despite me having several weeks of sunny weather and +20ºC temperatures as we jumped from 2019 to the new decade. And right amidst the freezing space deep down, my friend and founder of World Wide Travellers, Livijus, sent me an email with pictures from a fellow member, Ausriukas, taken during a trip to Cuba. The pictures that illustrate this article. 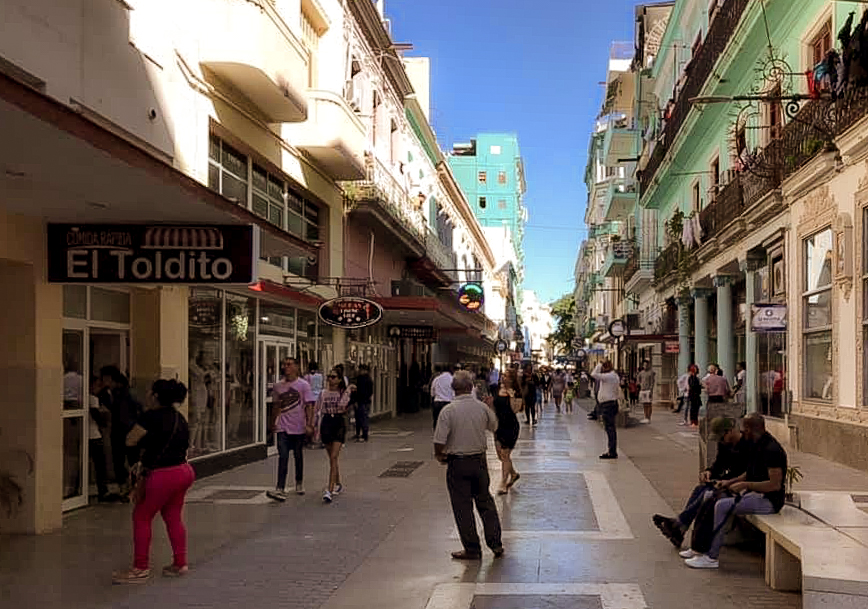 Ausriukas is scarce when it comes to words, for a person that has been to almost every country, is hard to get a lot of information from him. In fact, all the text that came with the picture was the following:

The age of most Cuban cars is already more than 70 years. But they still go and look like new.

But it would be more than enough to make me wander about the streets of Havana, in search for those 70-year old cars, and their drivers, people that care so much for their legacy that treasure machines long forgotten in other countries.

I was starting to heat with Cuba’s portrait and I was going to get even more warmth from an interview published in Roads and Kingdoms, one of the great travel blogs. The interviewed is Greg Kahn, a photographer that just published Havana Youth, a photography book that explores the lives of those who were born after 1989, right after the collapse of the Soviet Union and thus faced the strongest hardship from the U.S. embargo since their very first days in this world. 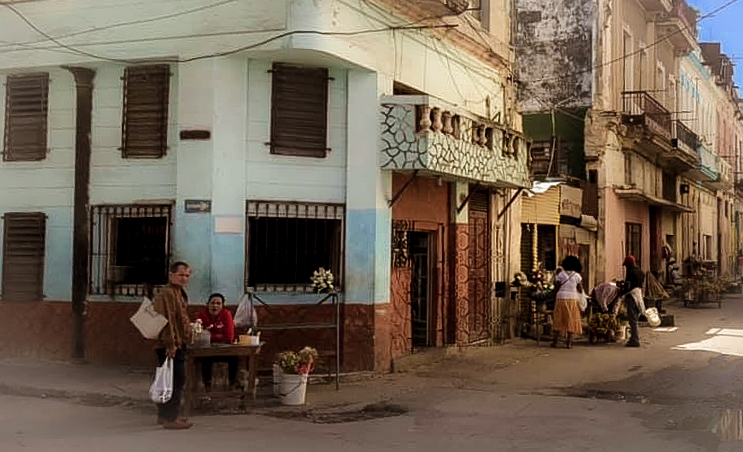 And there I was, wandering about streets where buildings, cars and people are colourful. Smile and have fun, but also work hard trying to create an identity and a lifestyle. Letting their creative souls take over and conquer hardship. 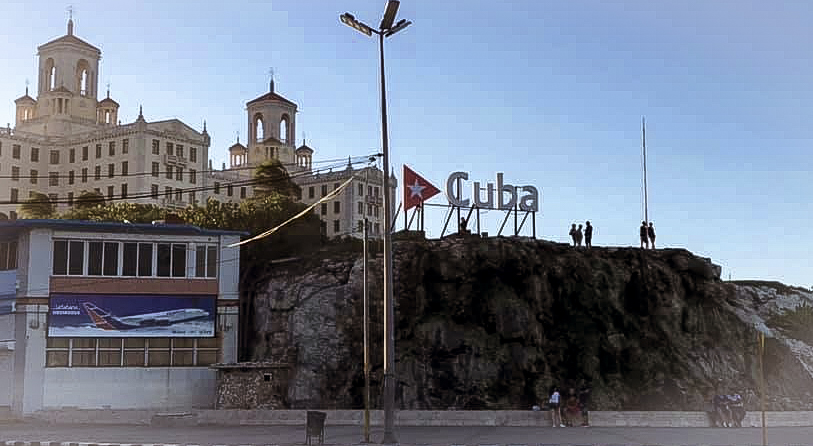 And there I felt my life instilled with that same energy, and suddenly, just like I had been walking along the Malecón or up Taganana Hill by the Hotel Nacional de Cuba, winter was over.