A couple of weeks ago, our founding member, Livijus received one of those inspiring and fulfilling messages that give a reason for having social media accounts. He was contacted by Matt, a fellow member who couldn’t help himself sharing his latest experiences in South East Asia, finding something that is harder and harder to find nowadays: raw experiences and human connection. Here’s what he wrote:

You wouldn’t believe it Liv, I found a hostel with no Wi-Fi where people actually talk to each other. On a deserted beach about 30km out of Quy Nhơn in Vietnam.

The hostel in Quy Nhơn had the old Tallinn Backpackers vibe. People from all around just hanging out and talking. Days spent lazing around in hammocks, swimming in the clear water. Night’s spent mostly drinking and partying. 👌 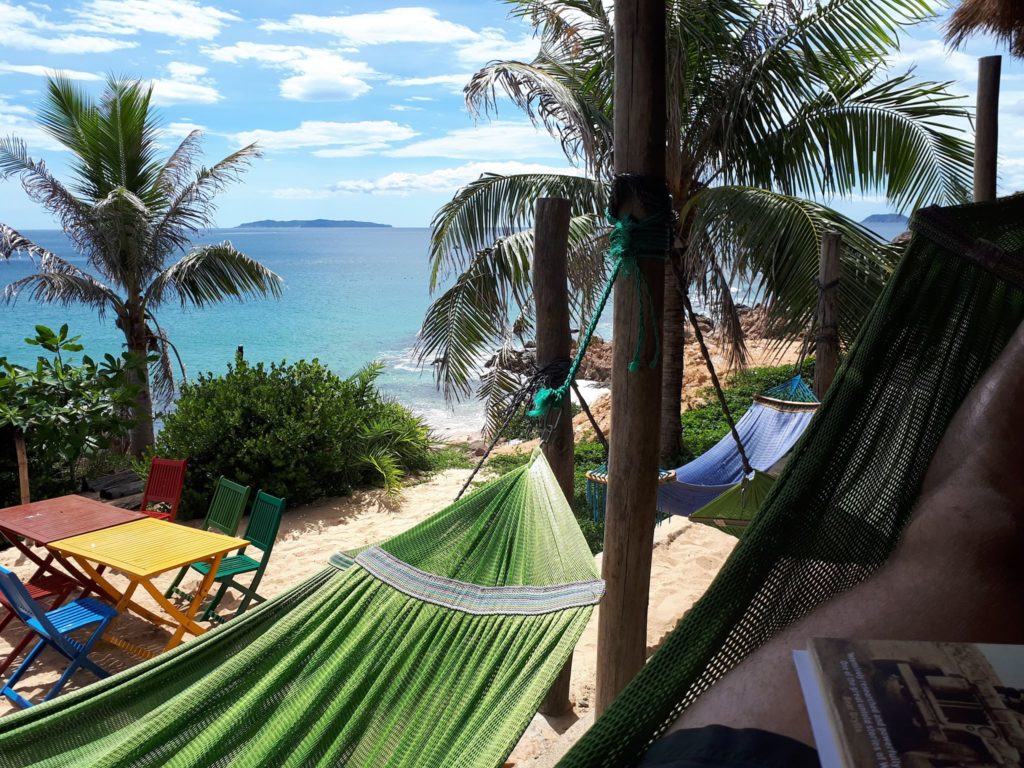 The jungle trek was up near Phong Nah. We hiked about 12km into the jungle to find the cave system. Then lumber through the caves. We had to swim through some parts, climb across rocks, use a guide line on the edge of a 40 metre drop, then climb down. 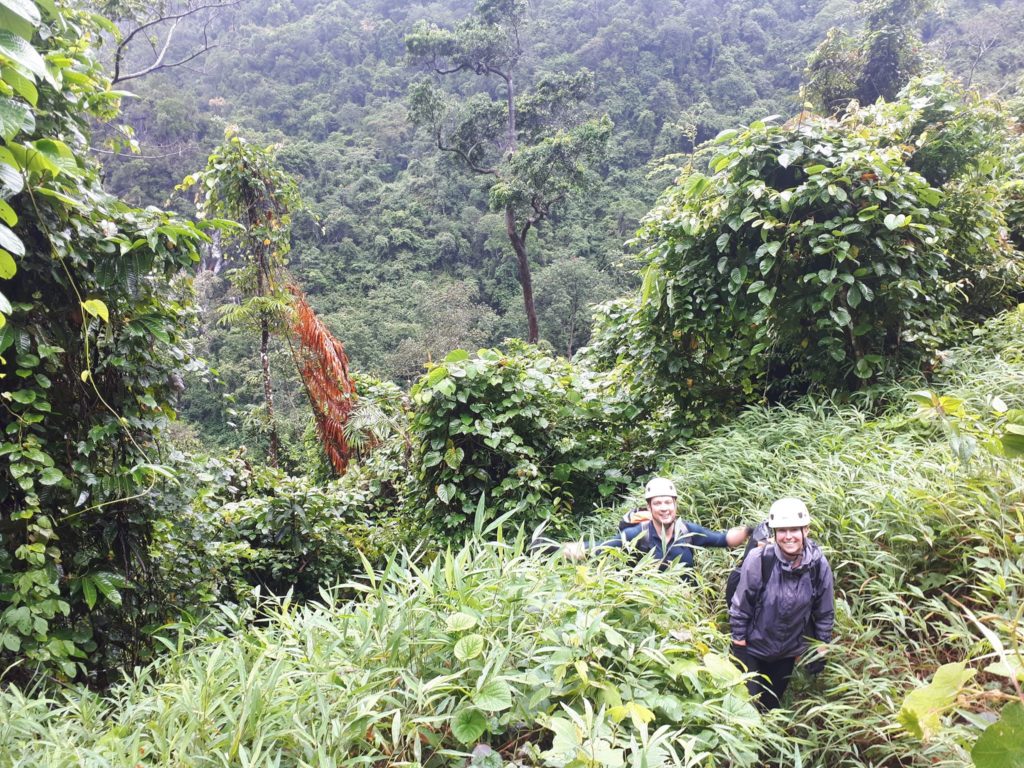 There was a waterfall inside the cave we had to walk through. You couldn’t see anything, just had to hug the rocks and slide past. A typhoon came through that night and we had to move our camp to higher ground as the water in the cave kept rising with all the water coming down from Laos. 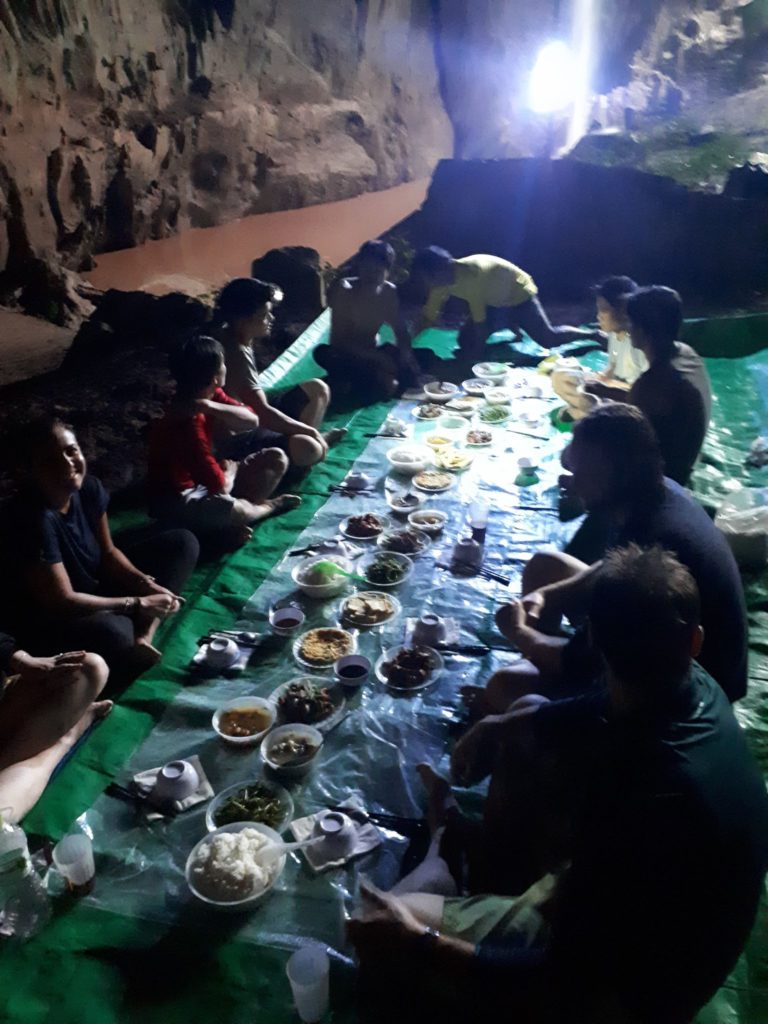 When we trekked out, the valley had flooded, we had to swim across, then our guides had to cut a new path in the jungle. They didn’t use maps or a compass, they just climbed up, made a clearing in the jungle canopy and then looked at the mountains and large trees to use them for directions. It was amazing!!!

Took an extra 5 hours, but I loved every single second!!!! I can’t wait to go back and do a different cave system. Maybe next time without the flood 🤣🤣

This country is amazing, the landscape is like nothing I’ve seen. Sharp mountains, tropical beach, rolling green hills, low rice fields, dense jungle. It really does have it all!! The locals are beyond friendly, such warm hearts and big smiles!! And the food is some of the best I’ve had.

I know, I just stumbled across it by accident and ended up staying for 5 days. I hired a scooter and rode up into the mountains exploring the small villages then further down to the local fishing spots.

I found another place where I met two guys from Sweden who have a bar and small hostel/bungalows. It’s a true little gem. I found it just in time as you can see some construction happening so it won’t stay like that forever. 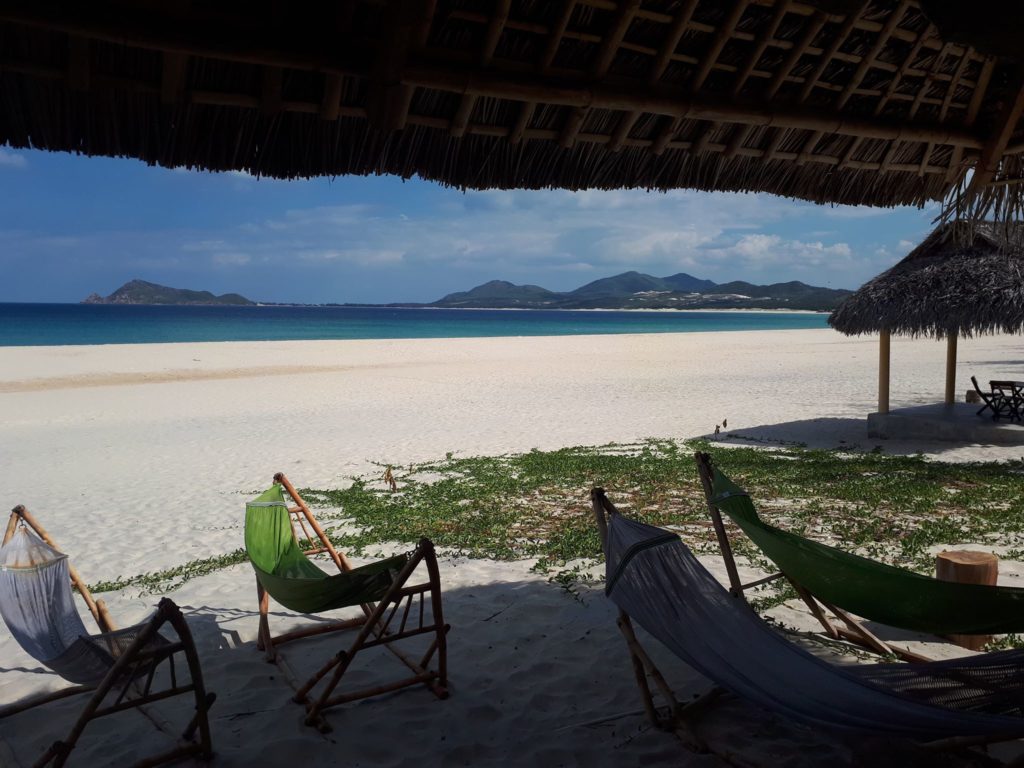 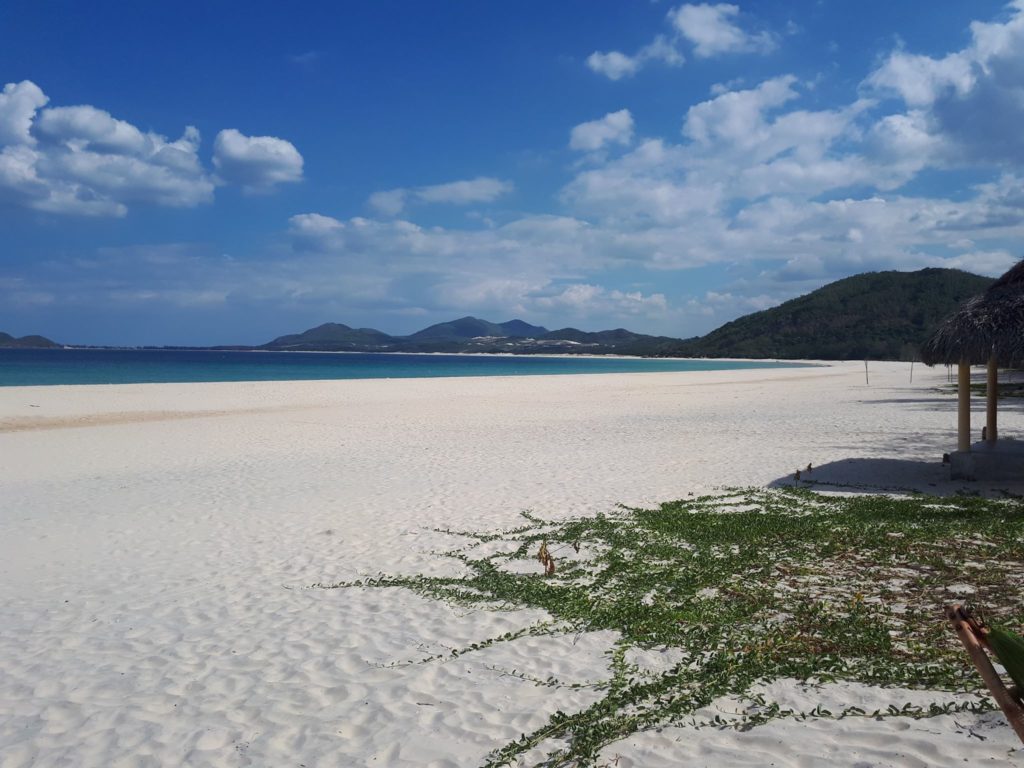 Isn’t this just marvellous. When was the last time you felt this inspired while travelling?