The new year, 2019, has started for our friend Aušrys in Togo, where a couple of days ago he was visiting the northern region of Koutammakou, only place in the UNESCO World Heritage list. 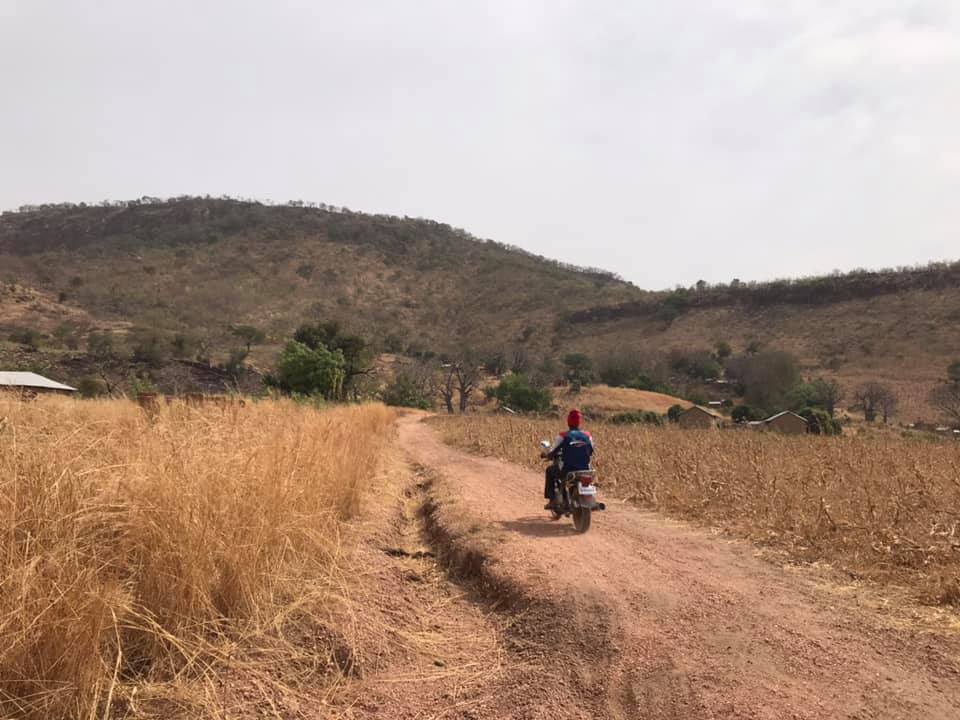 Since he shared with use the beautiful pictures that illustrate this article, let’s learn together about the people who live in the region and the reason behind their spectacular castle-like mud houses. 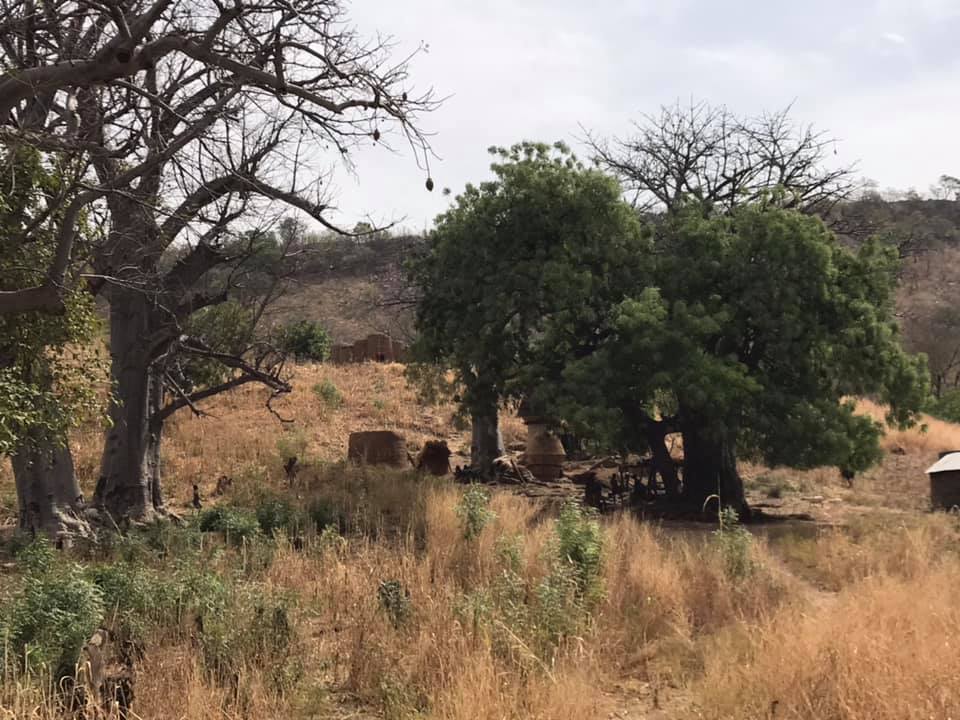 In north-eastern Togo, not too far from the town of Kandé, all within the Kara Region of Togo, there is the semi-mountainous region of Koutammakkou. A region that extends into the neighbouring country of Benin, covering no less than 50 000 ha. 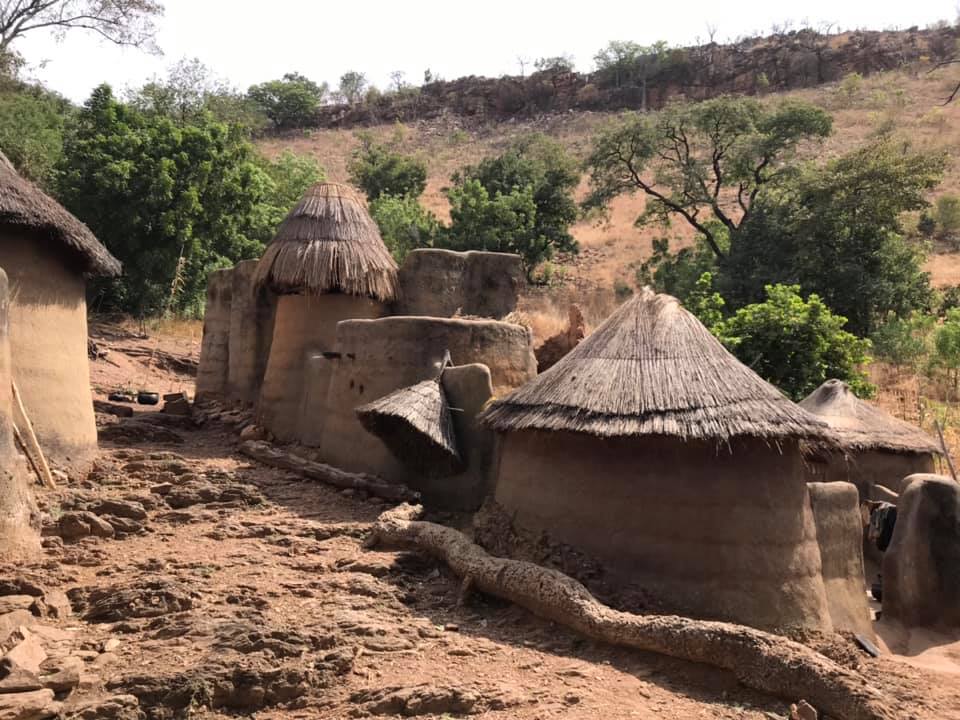 In this area live the Tammari people, which are also widely known as Batammariba and as Taberma inside of Togo. These Oti-Volta-speaking people are famously known for their two-story fortified houses, called takienta, which have become a big symbol in the whole country since their inscription in the UNESCO World Heritage list in 2004. 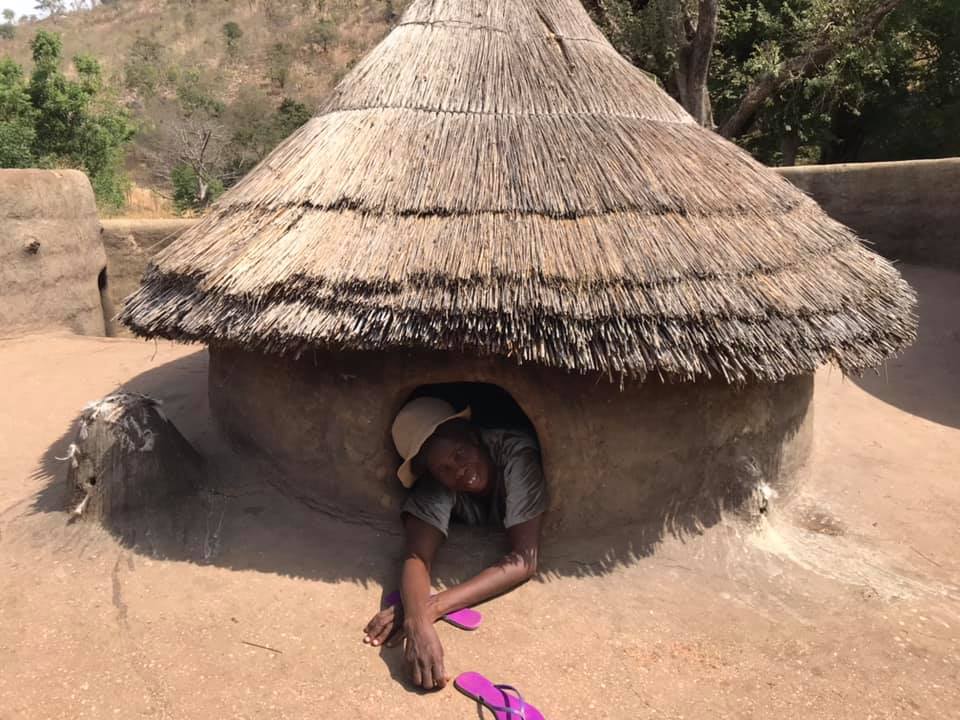 Many of these buildings have two storeys. And while some have flat rooms, others feature a conical thatched roof that give them that castle-like roof that is so photogenic. The buildings are always grouped in villages, and these also include other spaces reserved for a daily life that has numerous ceremonies. 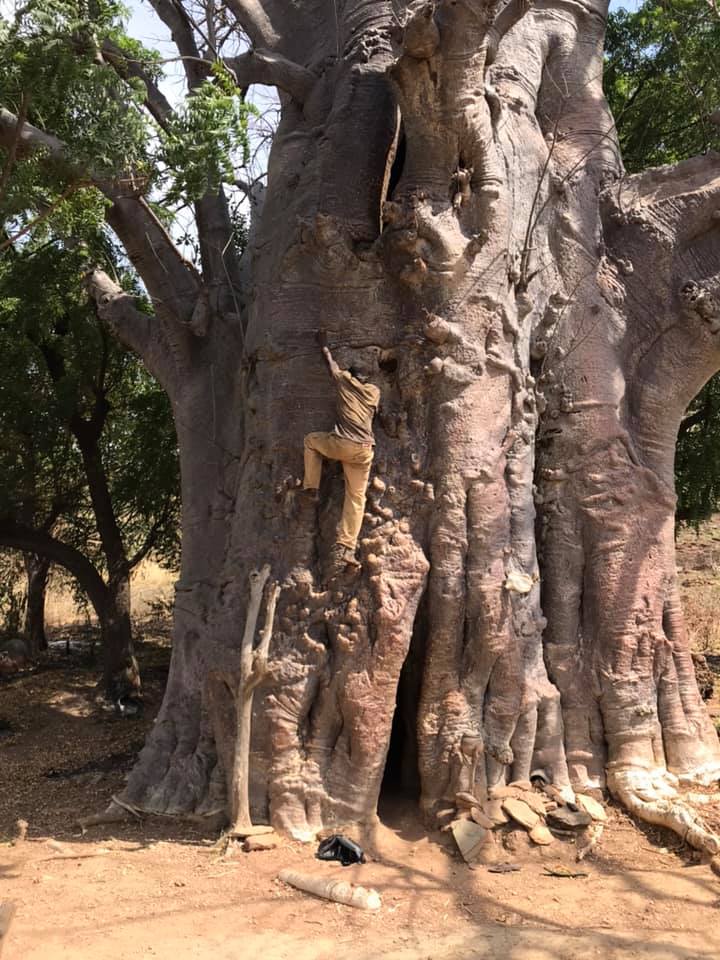 It’s hard to find people in this world with a greater connection to the surrounding nature than the dwellers of Koutammakou. In fact, it is believed by some anthropologists, that the name Batammariba can roughly be translated to English as “those who model the earth”. 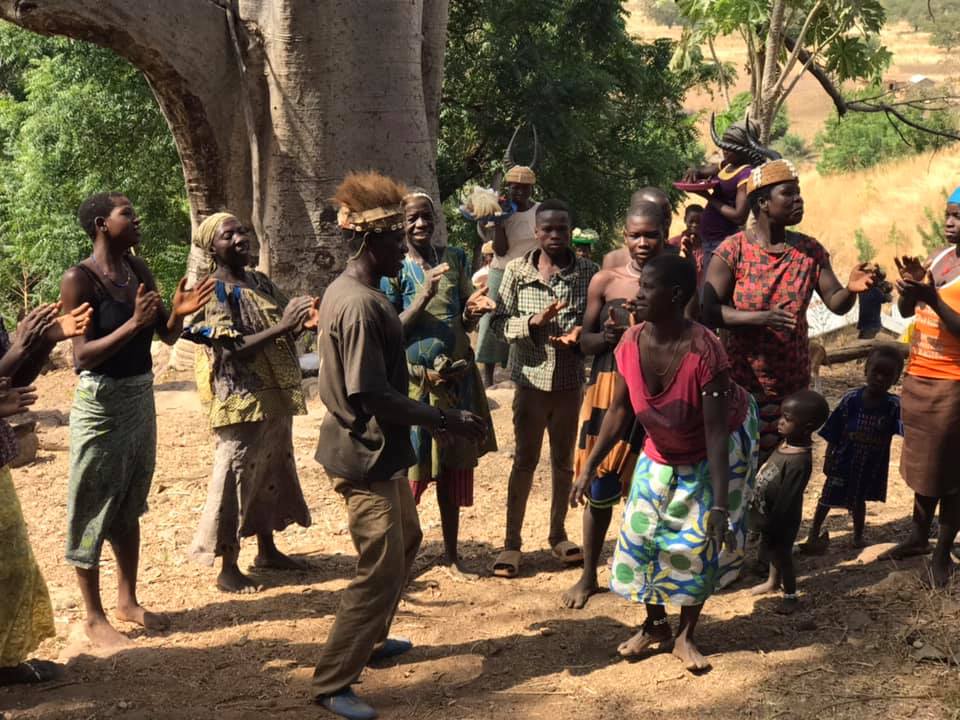 The Taberma are agronomic herdsmen, grouped as clans, and opposing any form of servitude and domination. They settle in groups and express their conection with earth through their rituals and work. 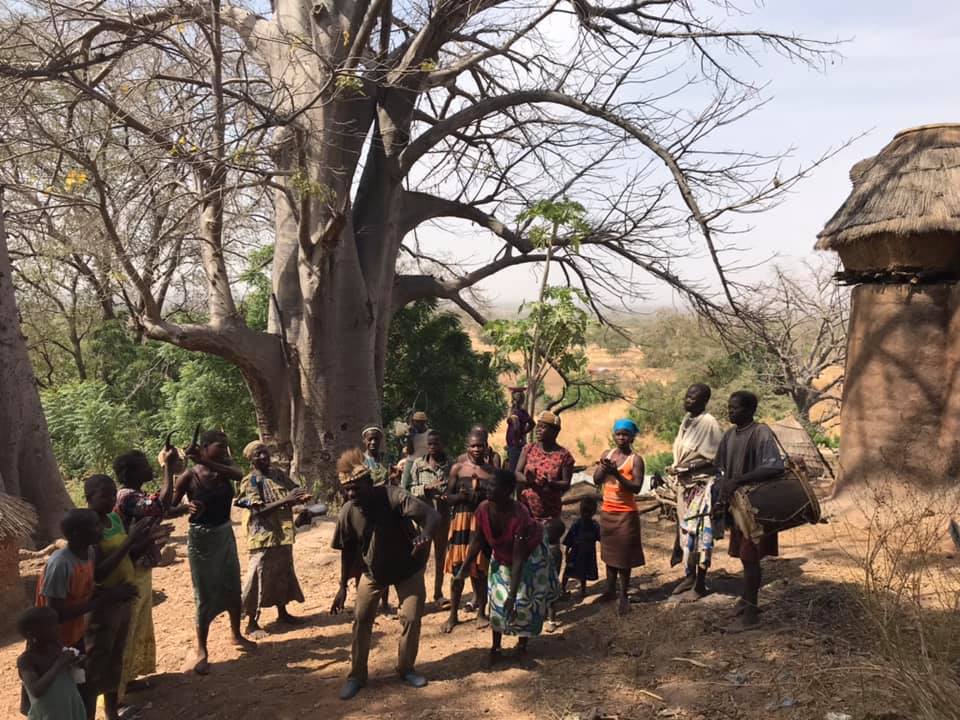 The takienta are not only dwelling houses, but also serve as granaries and temples. An all encompassed type of construction that keeps on being constructed, used, neglected, demolished and renovated. 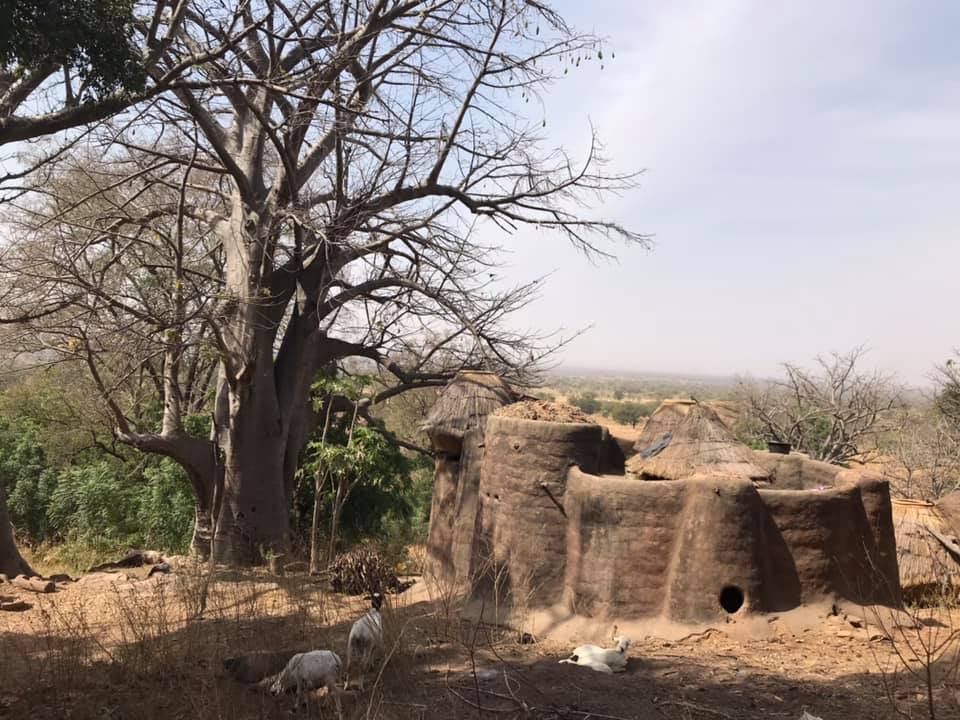 We have much to learn from the Taberma people and their integration with the Savannah of Togo. Nature and human beings coexisting freely. Don’t you think? 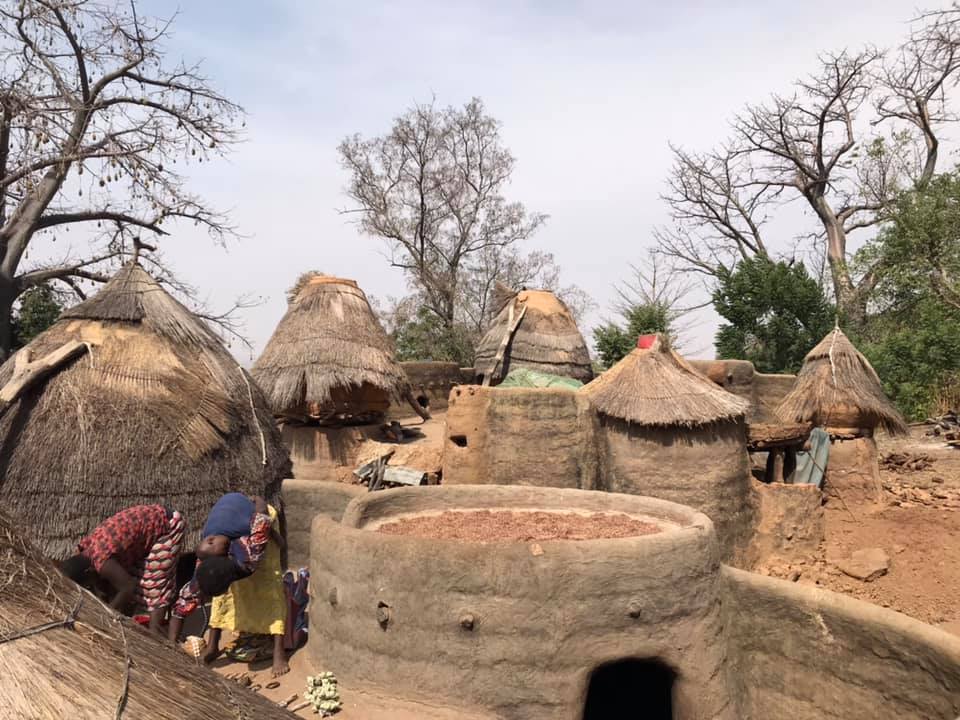 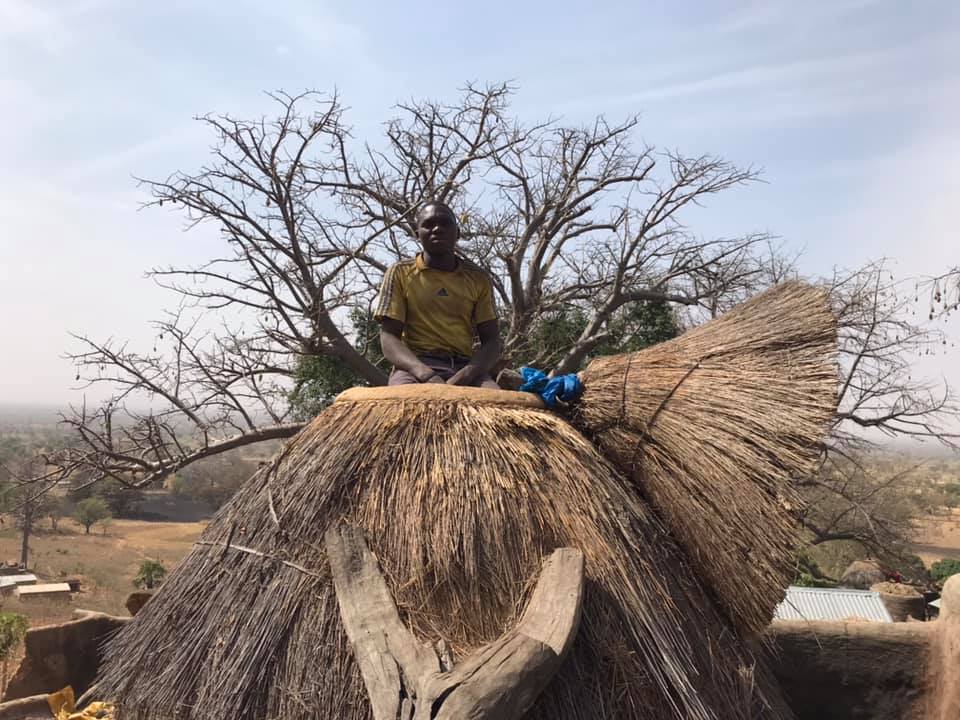 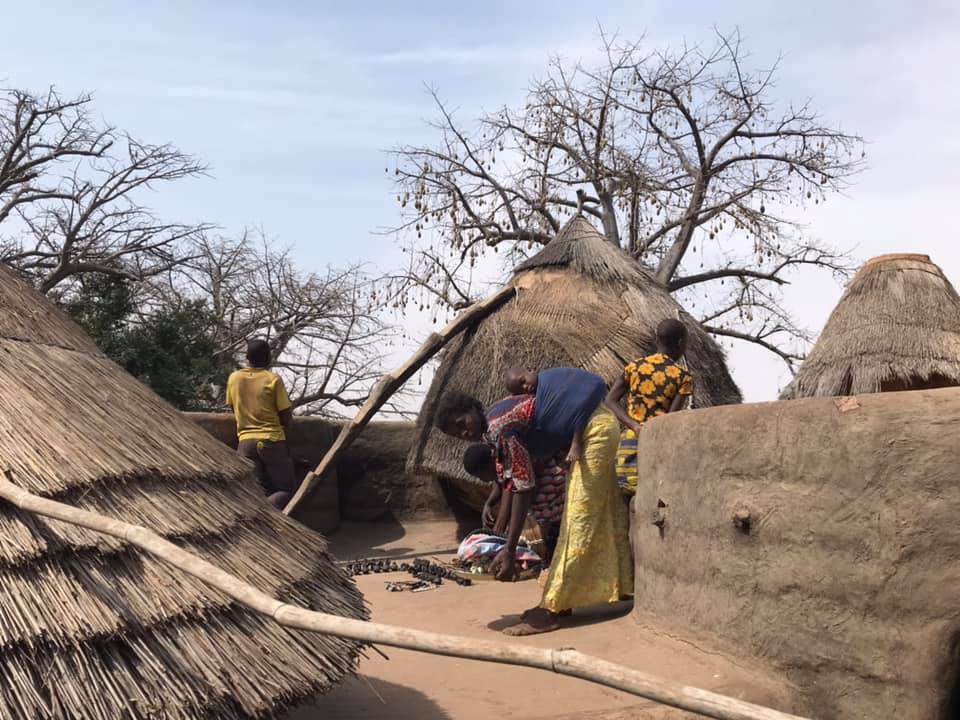 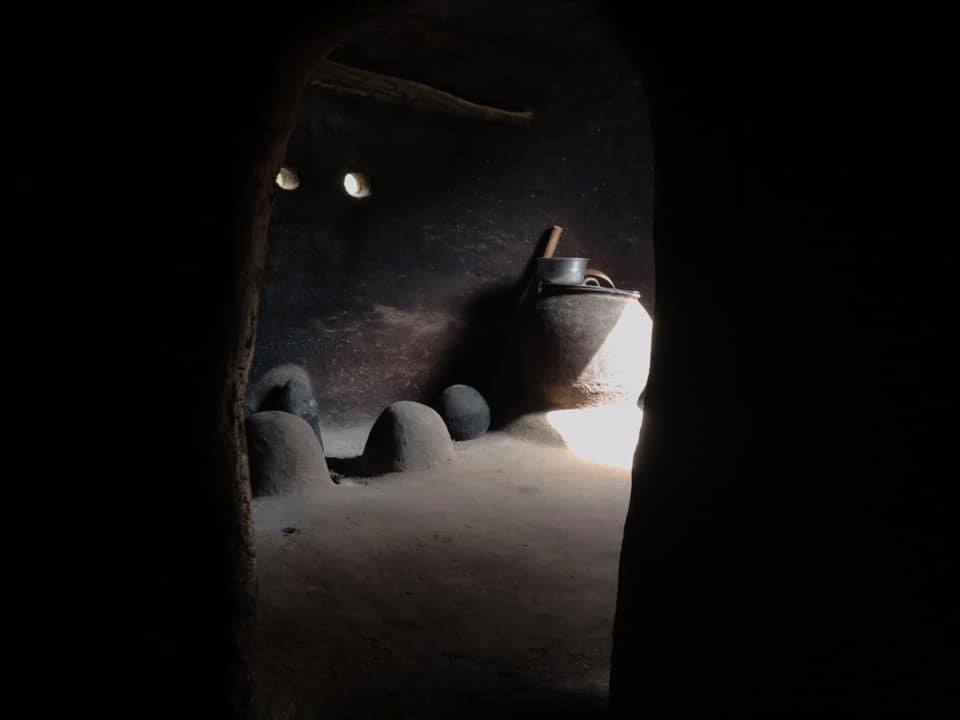 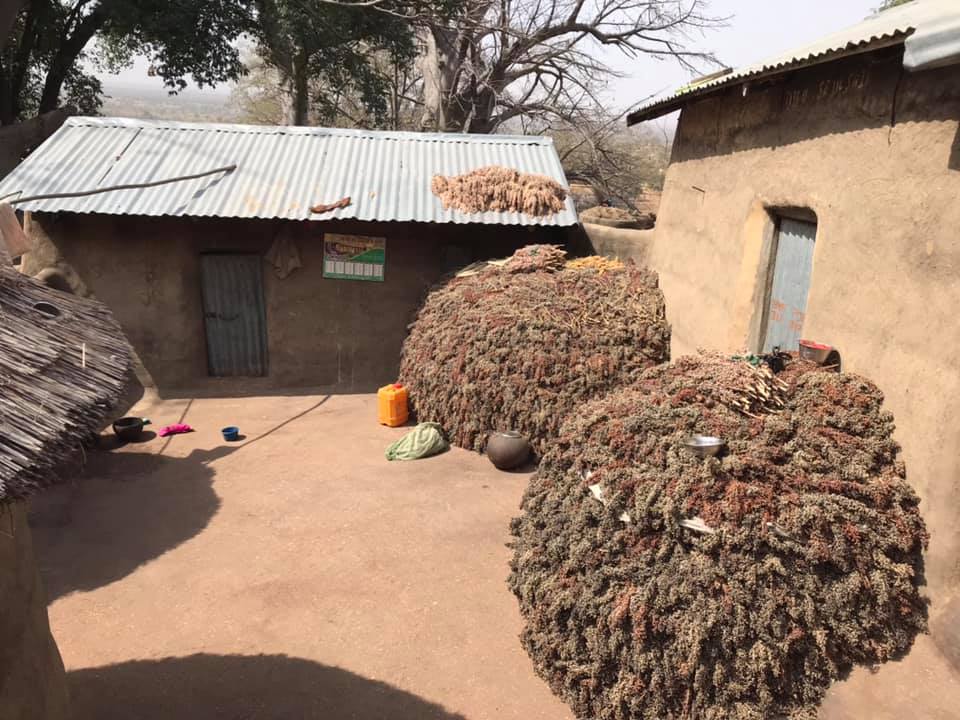 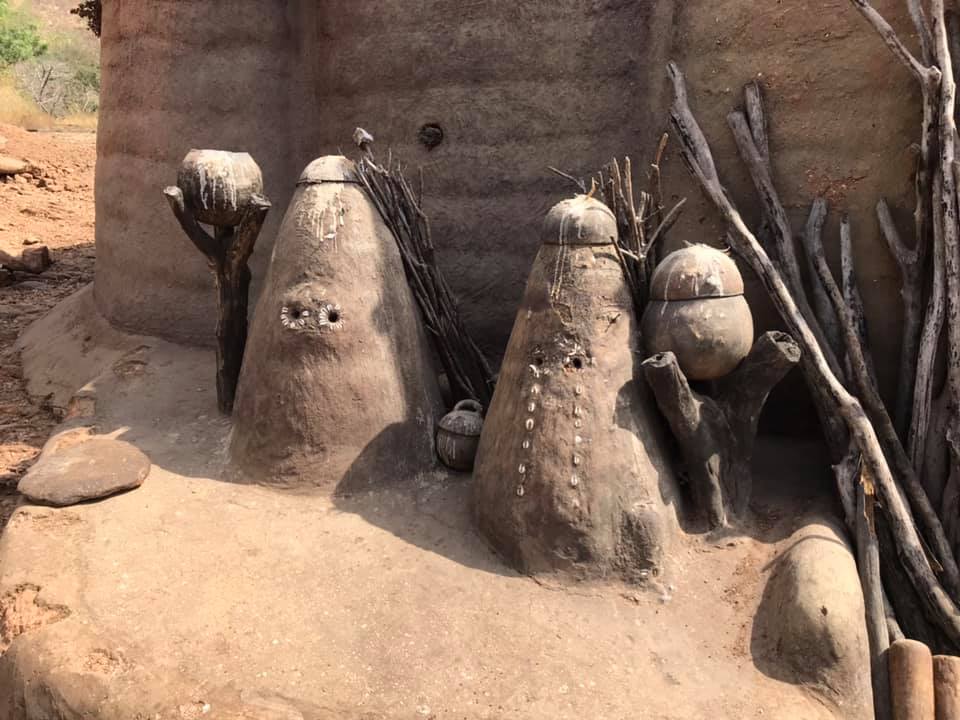 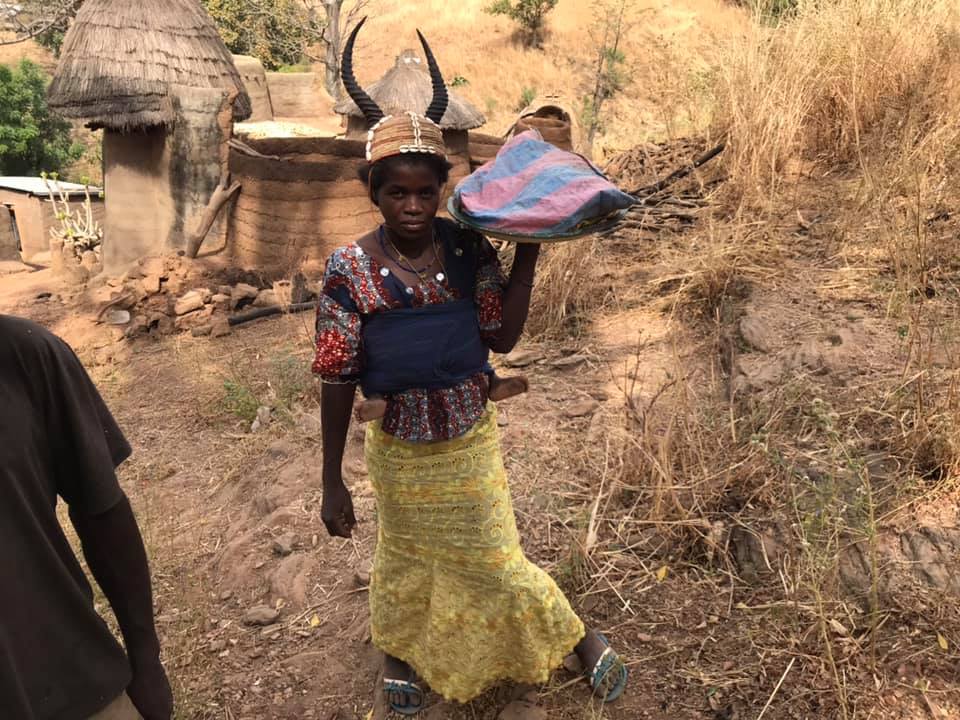 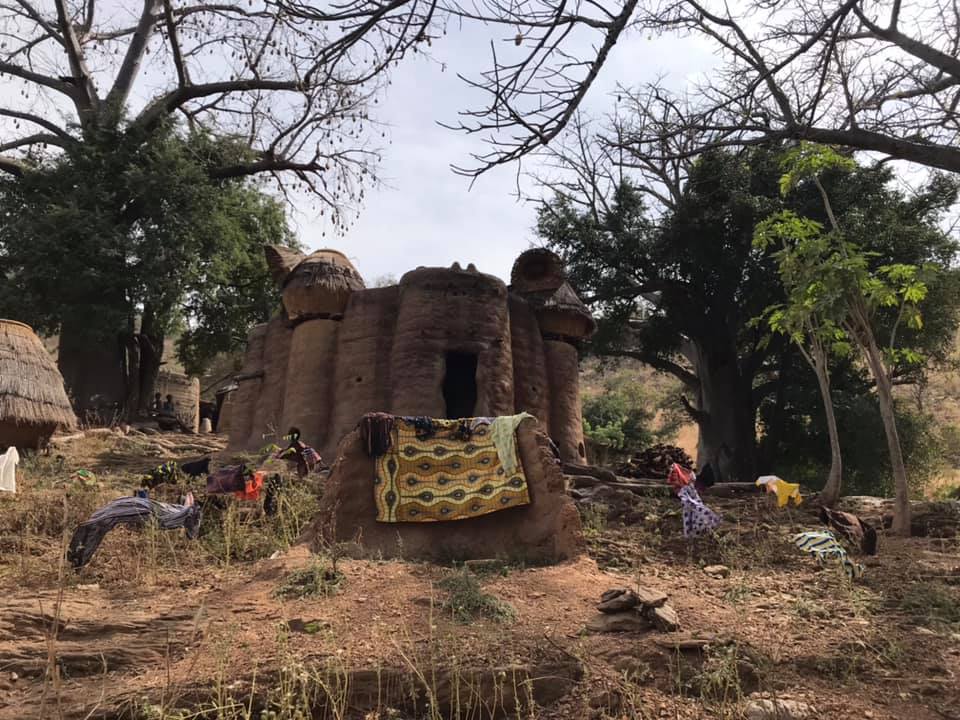 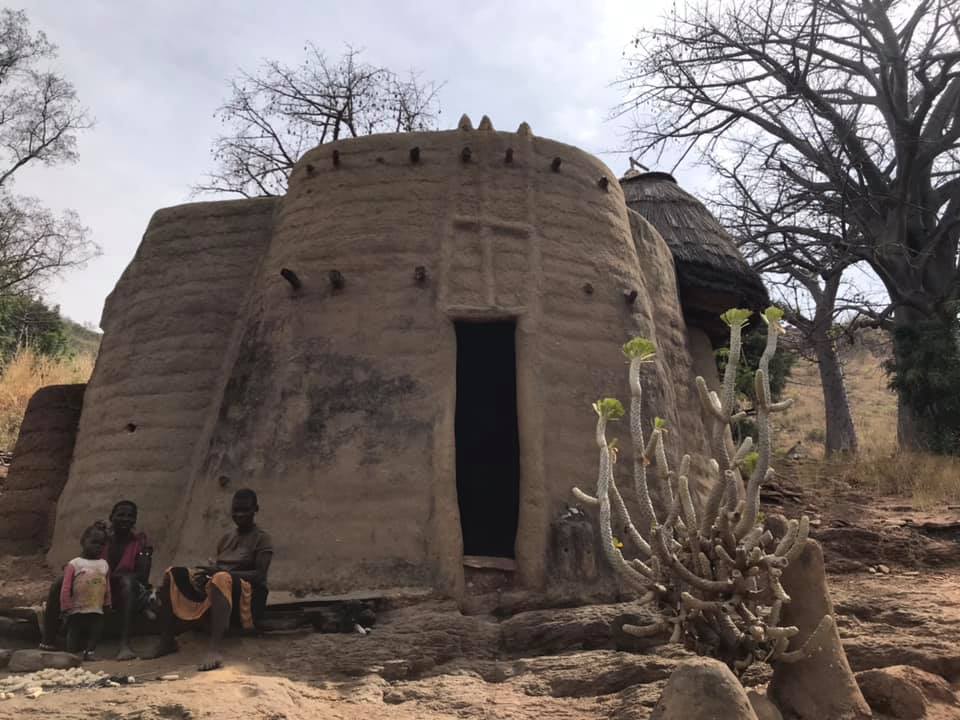 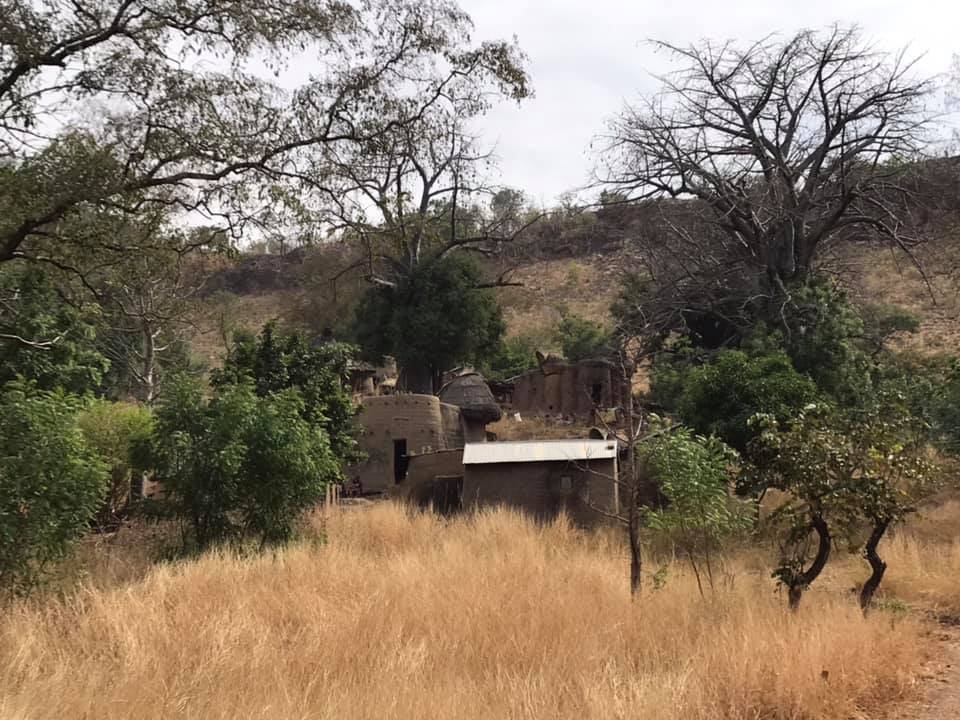 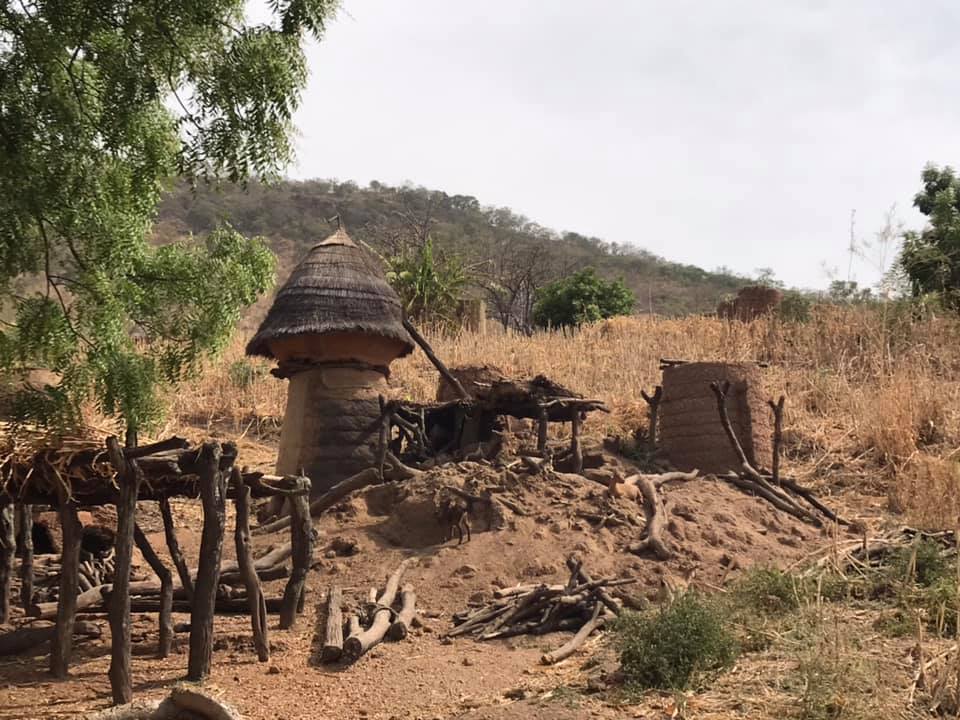