As eager travellers, we know that there is no satisfaction that can compare to exploring a city and a country like a local. Taking part of its routines and traditions with respect and open eyes is life changing. But what if natural disasters are part of the relatively normal life of a country? The situation can be quite extreme. 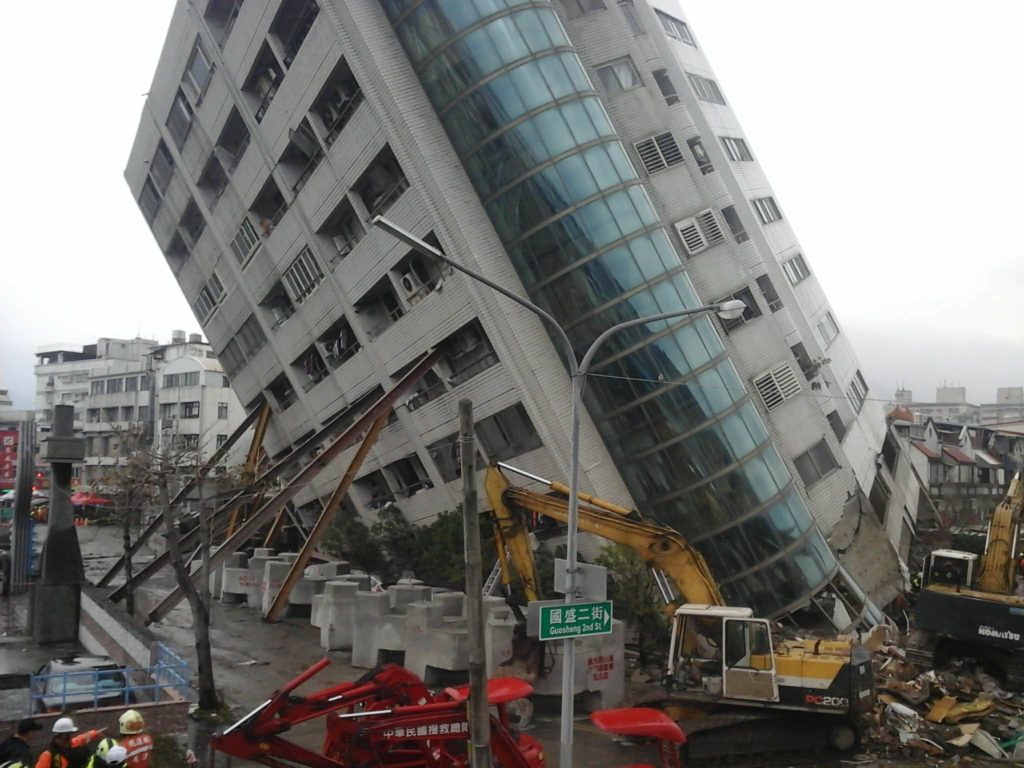 The island of Taiwan is on what is known as the Pacific Ring of Fire; an area with an impressive seismic activity that essentially surrounds all the Pacific Ocean. Just counting the past fifteen years, there have been over a dozen earthquakes in Taiwan with magnitude 5 or more. It’s no surprise then that when our member Justas happened to find himself in the city of Hualien at the beginning of February, this happened to him:

6.4 magnitude!! Was sleeping already near the beach under big concrete pavilion with the relaxing sound of the wild ocean when suddenly got woken up with an explosion and everything around shaking like hell. That feels like fun I thought and went back to sleep 😀 But then all the aftershocks all night long made it a bit more complicated. Only this morning when got stopped on the streets by some local media news asking me if family knows Im OK, realised it was a big one. Welcome to the Pacific rim of Fire!

P.S.: My biggest problem now is that the city has no running water and I can’t get hot coffee 🙁

Of course you have to take life in a particular way to be like Justas, and the earthquake was indeed not a laughing mater with 17 dead and several buildings destroyed as you can tell from the pictures. I am sure, though, that he won’t forget his last stay in Taiwan. 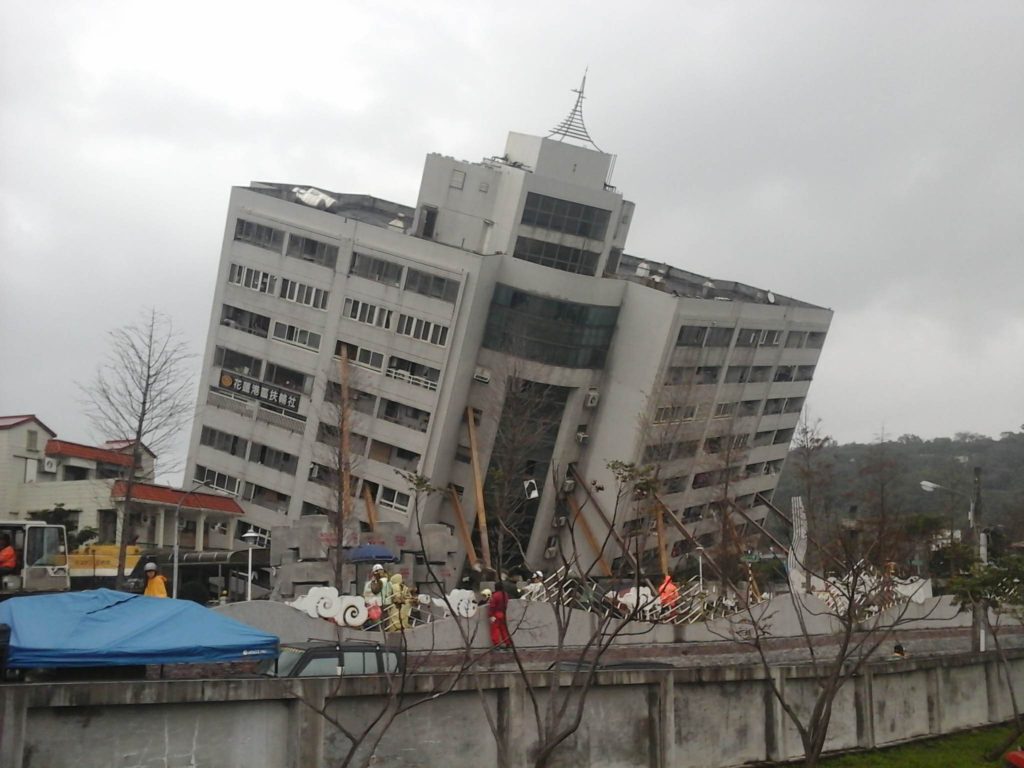 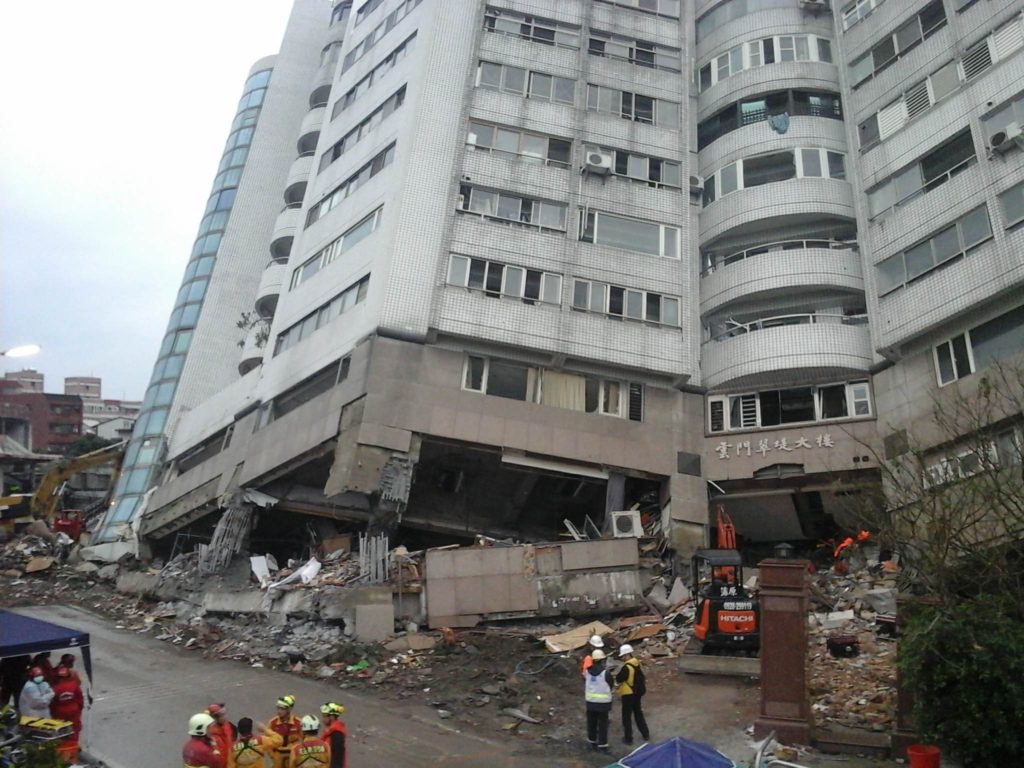 And it’s true that we may forget sometimes with the increase in popularity and dare of extreme sports, that there is nothing more extreme than nature itself. Something bigger than any of us, or even all of us put together, and completely unpredictable. What about you, have you ever suffered any natural disaster during your travels.